Speaking during the foundation-laying ceremony, the Managing Director NIWA, Chief Dr George Moghalu said the government of President Muhammadu Buhari is determined to make an impact on the people, adding that the economic potentials of the projects are quite enormous and will encourage the maritime ecosystem.

Moghalu, who said he once promised the Emir of Yauri to return to the emirate, assured that he will make sure the Yauri Emirate route that leads outside the country is made commercially viable.
He commended the senator representing Kebbi South, Sen. Bala Ibn Na Allah, for his efforts and commitment towards the project. 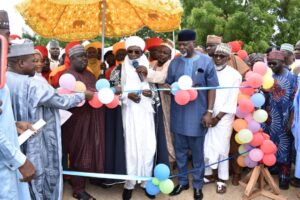 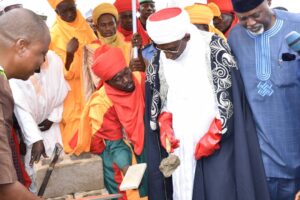 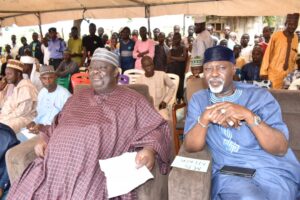 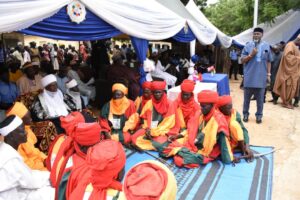 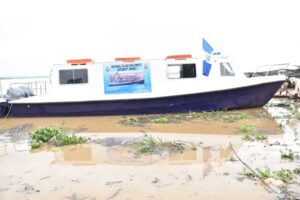 7 Years Imprisonment For Watercraft Operators and

A group photograph of some NIWA Management staff,

NIWA Management on a courtesy call to the Chairman